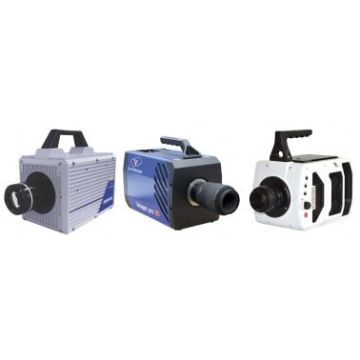 In this paper, the effects of side trailing edge tapering on the wake of a simplified square-back vehicle are investigated. The tapered surfaces are reported to trigger a switch from a laterally asymmetric bi-stable wake to a vertically asymmetric stable wake. The wake structure reported in the literature for lateral symmetry breaking states is seen to rotate by 90? as the angle of the tapered surfaces ?s is increased. A 6% drag reduction over the simple square-back case is reported for 6? < ?s < 12?. This gain is found to be the result of the stretching of the circular vortex responsible for the suction zone visible in any symmetry breaking state. A downwash dominated wake is observed in these conditions. The sensitivity of such a wake to small variations of the model pitch angle (for ?s ? 12?) is also assessed. As the pitch angle α is reduced from 0? to  2?, the time averaged wake is reported to switch from a downwash dominated topology to an upwash dominated topology. A strengthening of the long time instability is observed when the symmetry in the vertical direction is recovered and is accompanied with a 4:9% reduction in base drag over the same model tested at α ? 0?.